CRN’s 2020 Channel Madness Tournament of Chiefs pits some of the channel’s best-known executives against each other in head-to-head battles where CRN readers determine the victors.

It starts with 32 of the industry's most prominent channel chiefs. It ends with one. CRN's fifth annual Channel Madness Tournament of Chiefs pits some of the channel's best-known executives against each other in head-to-head battles where CRN readers vote to determine the victors.

Quarterfinals: Check Point’s Rauch Out In Front Of McAfee’s McCray

Round 2 Results: Tuszik Beats Out Roskill, McKray Holds Off Krause

Round 1 Results: HP Edges Out Dell In Channel Madness Battle

Round 1: A Tie In The Cloud Region, Plus Numerous Lead Changes

Round 1 (So Far): Three Tough Races Shaping Up In Hardware Region

Nearly everyone's brackets are busted - including our former contest leader, Channel Prince. However, four insightful participants scored points in round four and moved up on our Brackets Challenge leaderboard. JulieTech is our new leader, but we won't know the final winner until all of your votes are counted!

Download The Channel Madness Brackets Guide - Updated with Round 4 Results 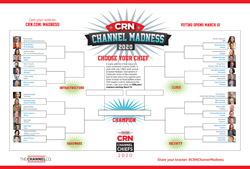 Enter an email, and be updated with Channel Madness round launches and winners. 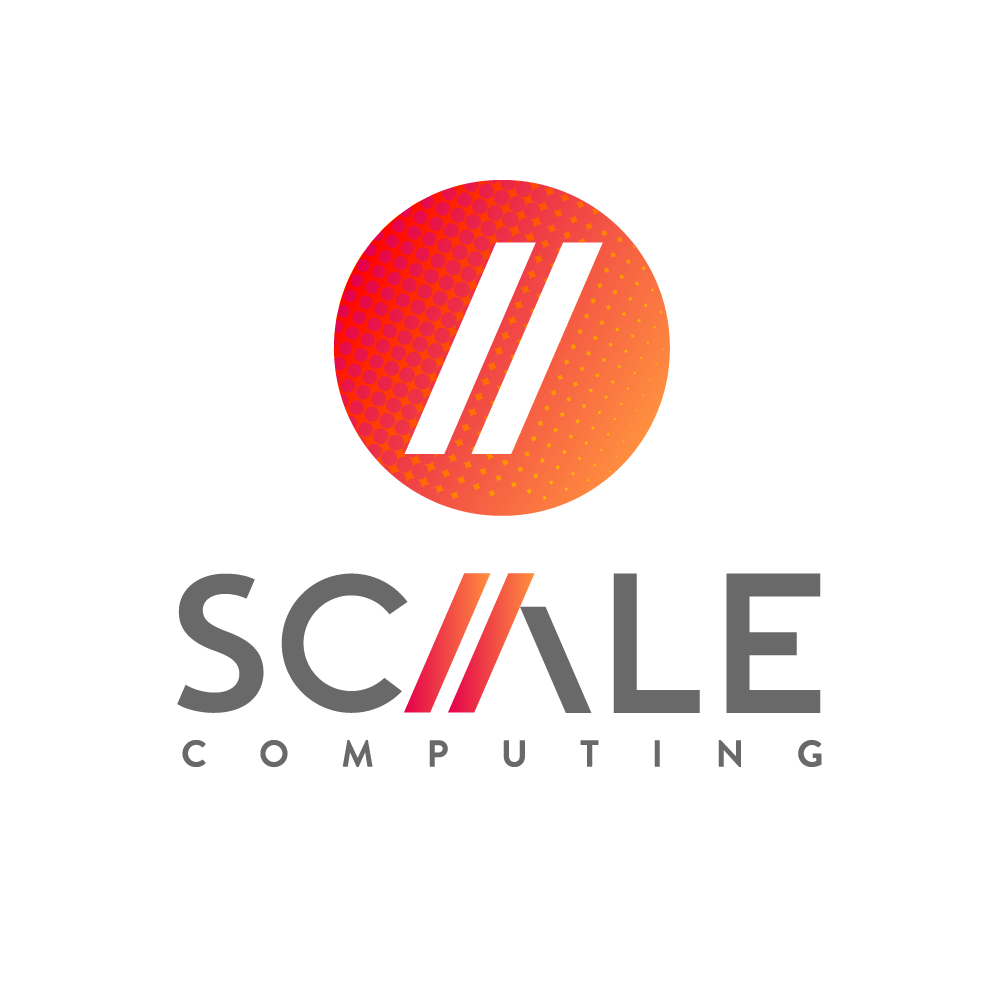